Located in the residential neighborhood of Vinohrady in Prague and designed as a union of two apartments, the residence features a completely renovated living area while maintaining some typical aspects of the previous structure. The entrance flooring, made of concrete screed decorated with gold veins, delimits the entrance from the other areas of the house for which wooden flooring was chosen. In the entrance hall, the ceiling has been deliberately lowered and characterized by a black paint giving a scenic effect which enhances and makes the living and sleeping areas more interesting. The characterizing element of the entire apartment are the internal shutters made tone-on-tone to represent a refined decoration coordinated with the stucco on the walls.

The walls of the living and kitchen areas were created by recalling the color and shades of the original plaster and the flooring indissolubly unites the two common areas. Much of the space is occupied by the kitchen, the real protagonist of the room, which is developed on two key elements: the central island with a hob and work area and the rear volume that encloses all the other components in a single dark gray box in chromatic assonance with the room furnishings. The latter made with natural materials, is artfully studied by creating different volumes and colors that interact, generating a dynamic, captivating and at the same time extremely functional aesthetic.

The sleeping area consists of 2 bedrooms with attached bathrooms. The walk-in closet, equipped with an open organizational system, is characterized by round mirrors with a gold frame which are then also taken up in the master bathroom which is adjacent to the bedroom. These latter two areas are separated by a glass with an opaque effect in the lower part thus avoiding transparency, and kept natural in the upper part in order to ensure the visual connection between the two rooms. The bathroom features CEADESIGN stainless steel taps, chosen in its special Black Diamond and Light Gold finishes, ecological and biocompatible that emphasize the natural qualities of the material.

The opposite side of the sleeping area was designed for children. The rooms have an adjoining private bathroom which is characterized by light colors and wallpaper decoration. The ergonomic shapes of the INNOVO tap collection have been declined in a satin finish for filling the tub, while the special satin Copper finish has been chosen for the washbasin taps and the electric bathrobe warmer.

CEA's products included in the project 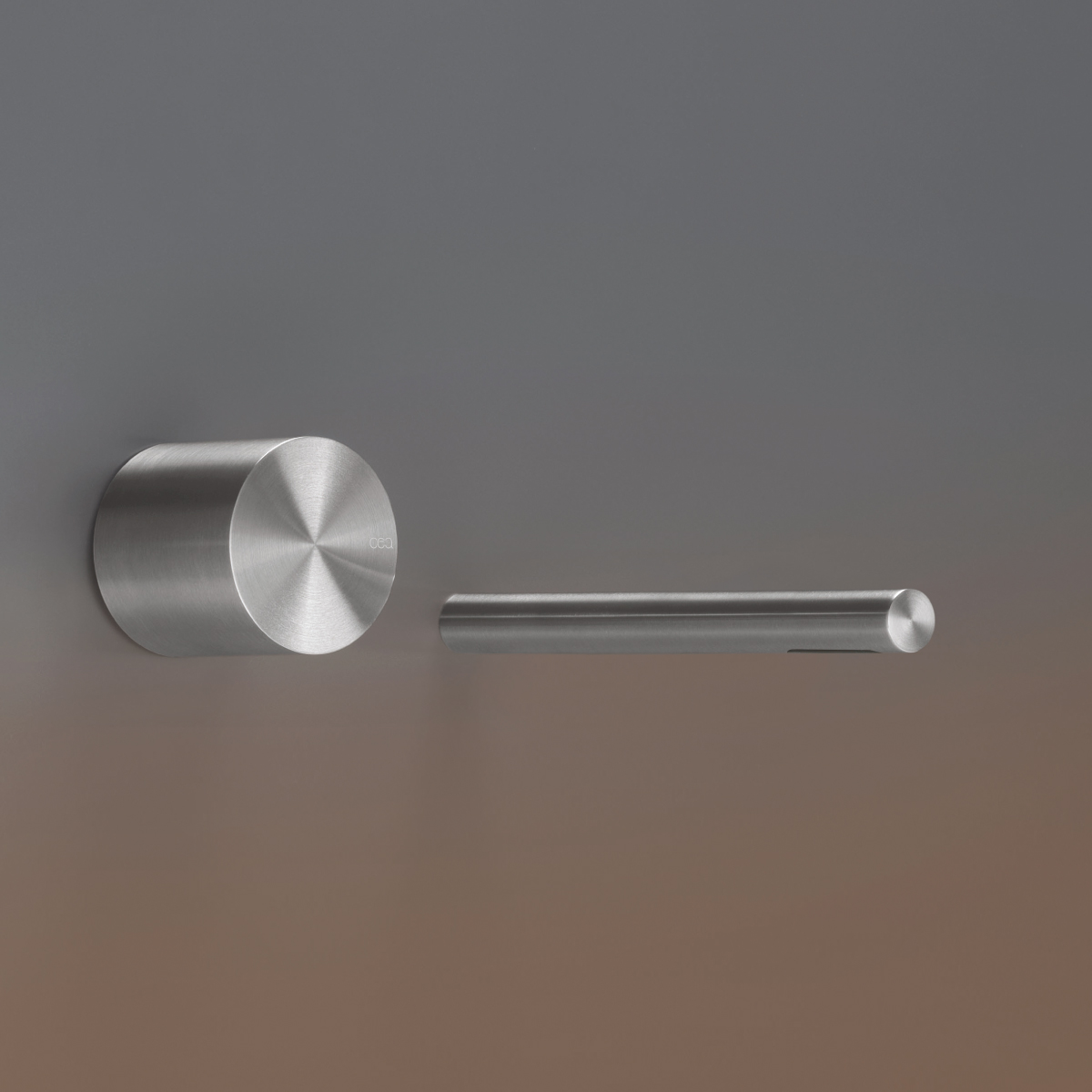 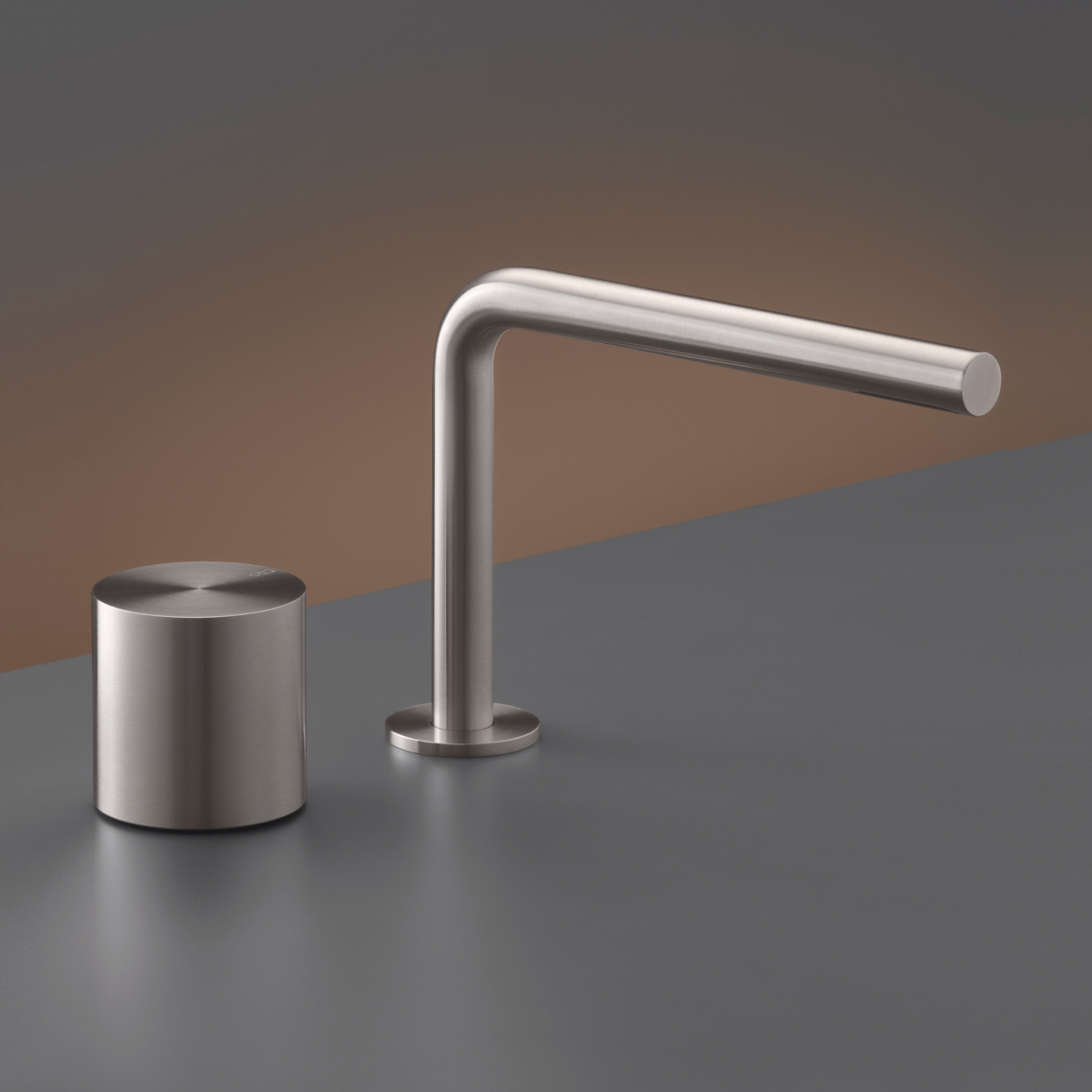 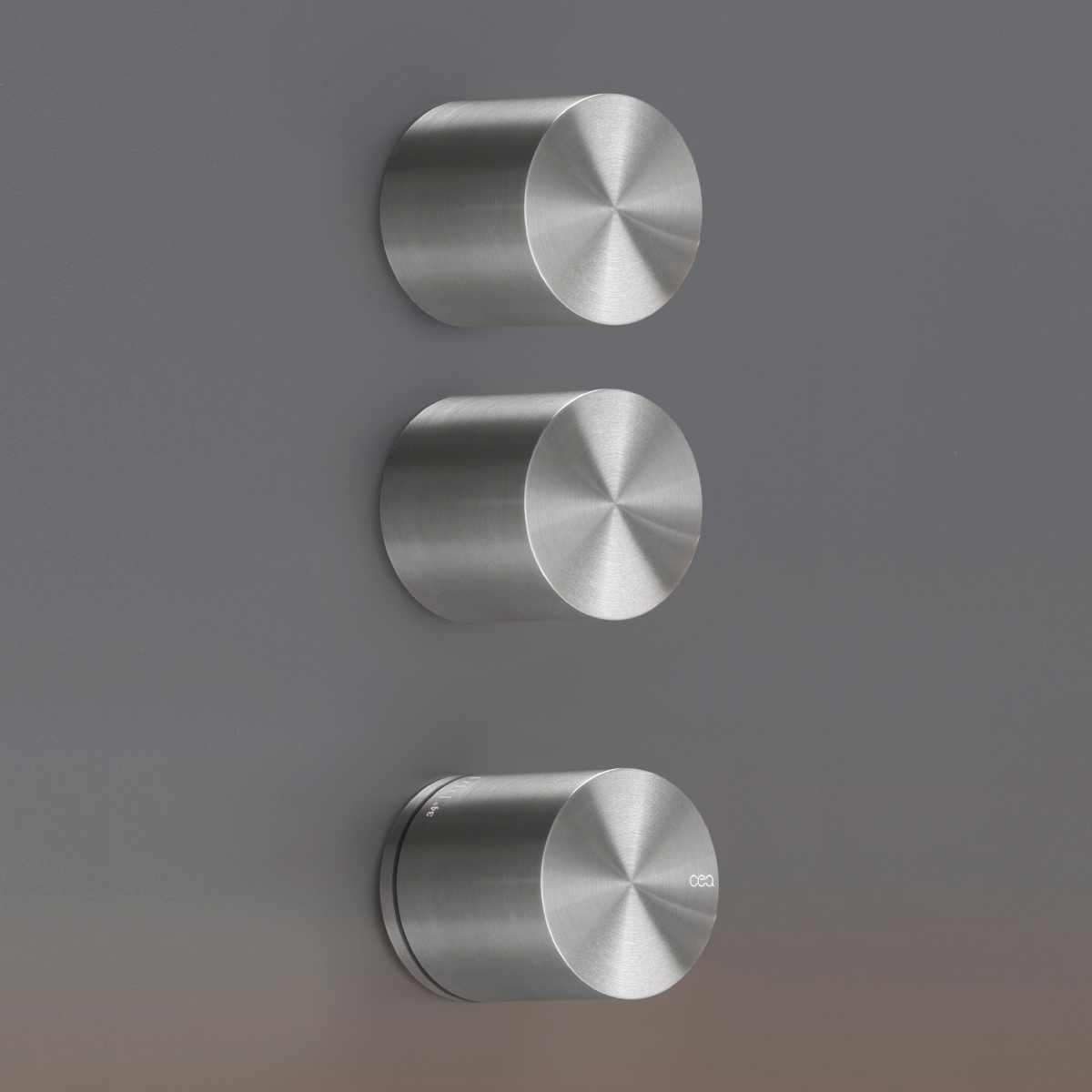 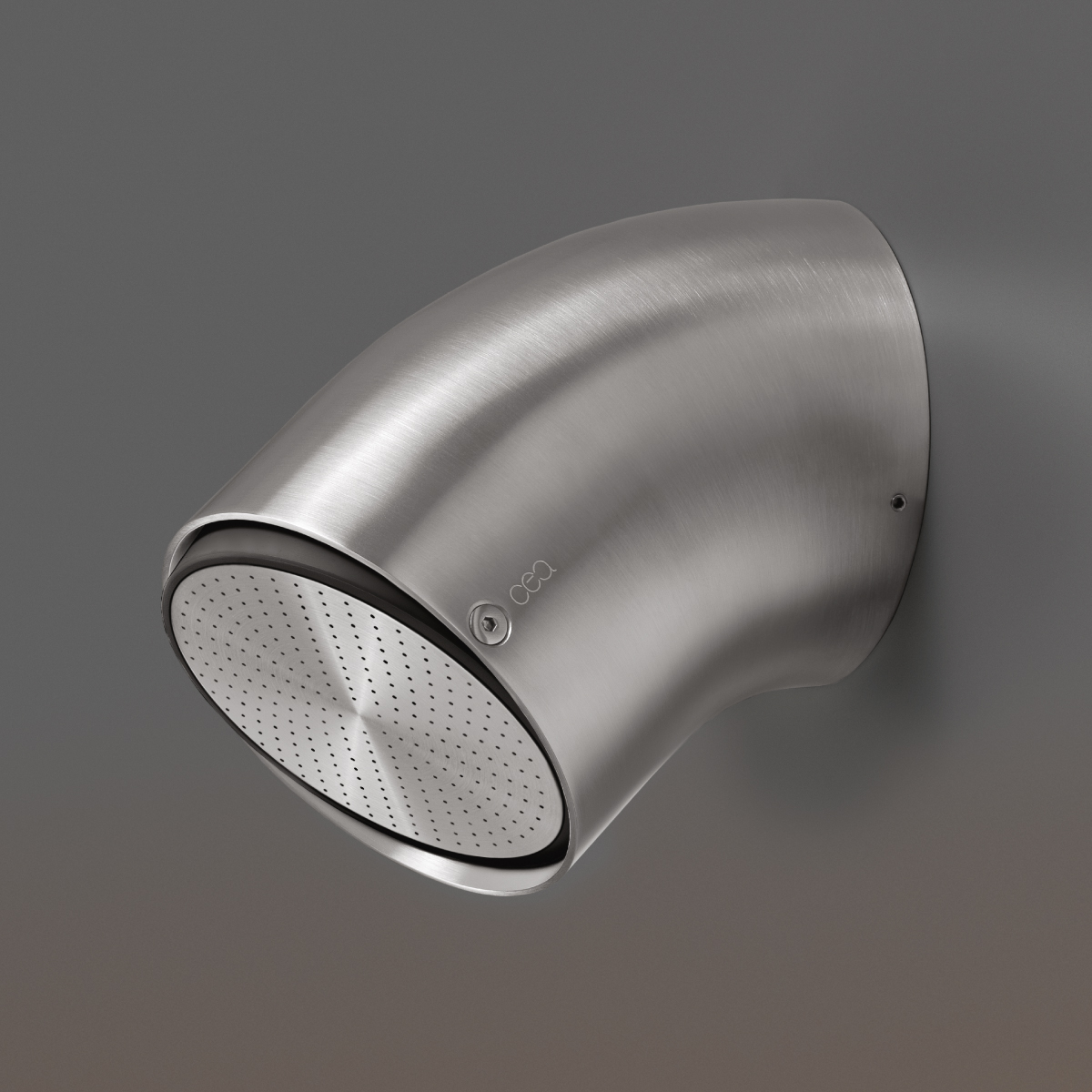 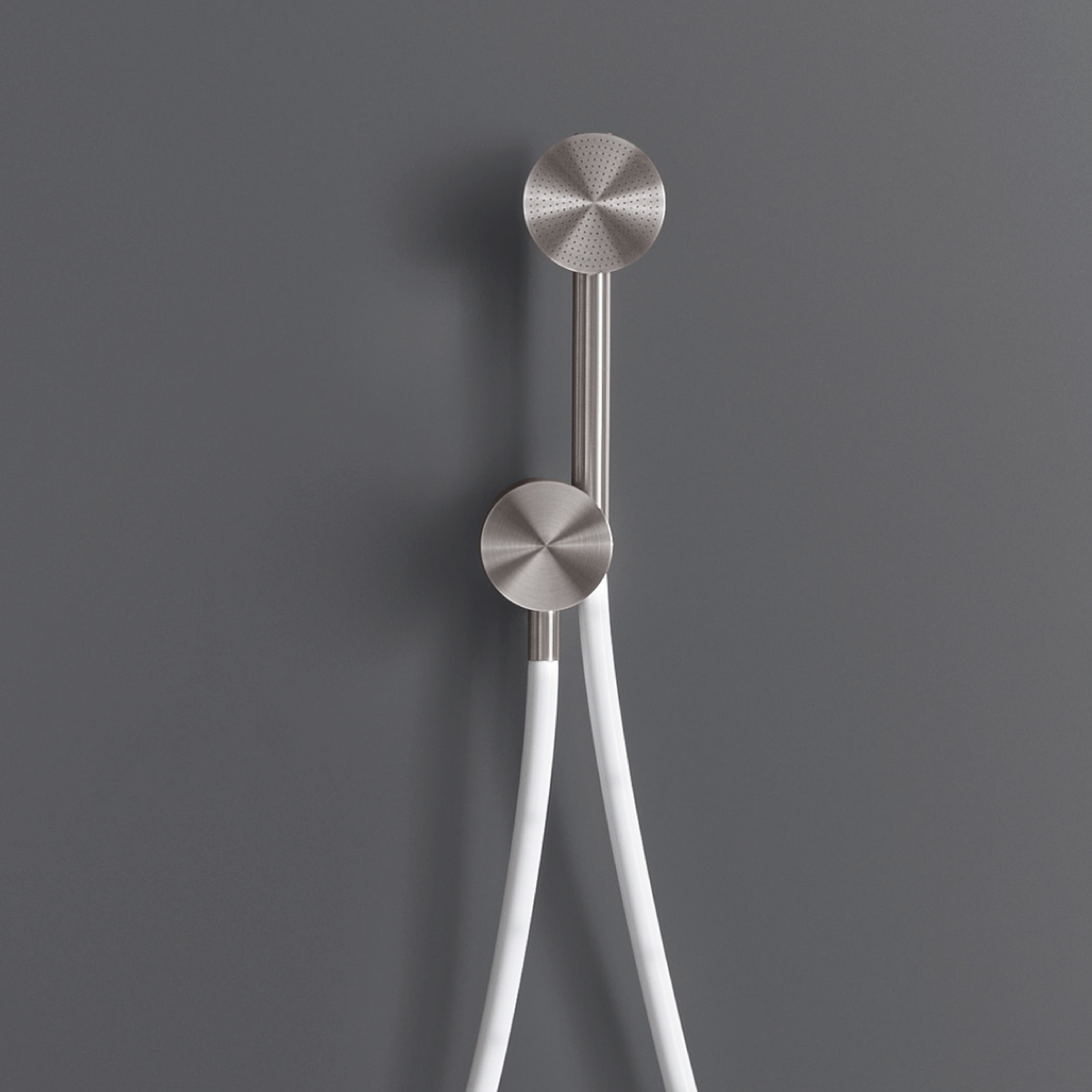 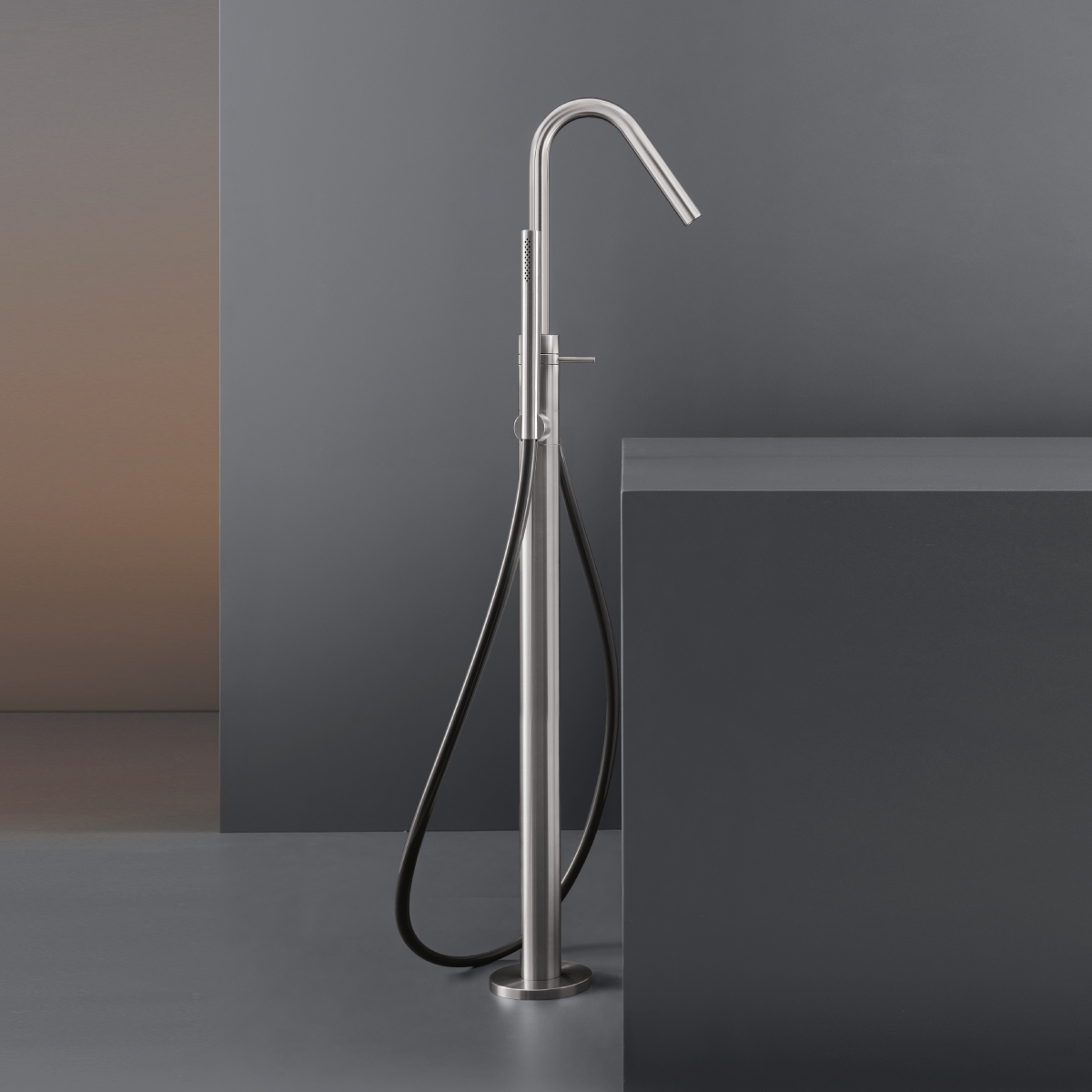 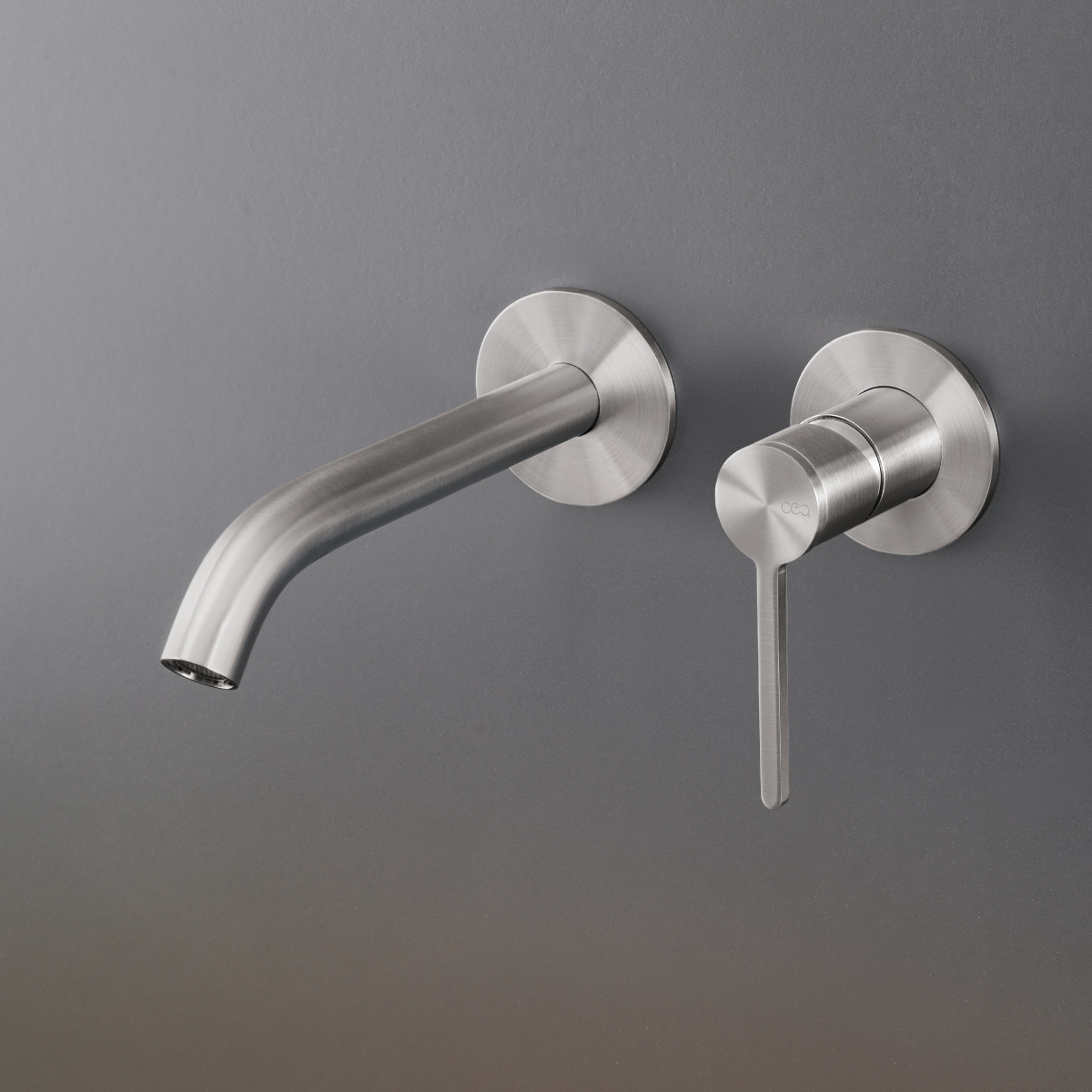 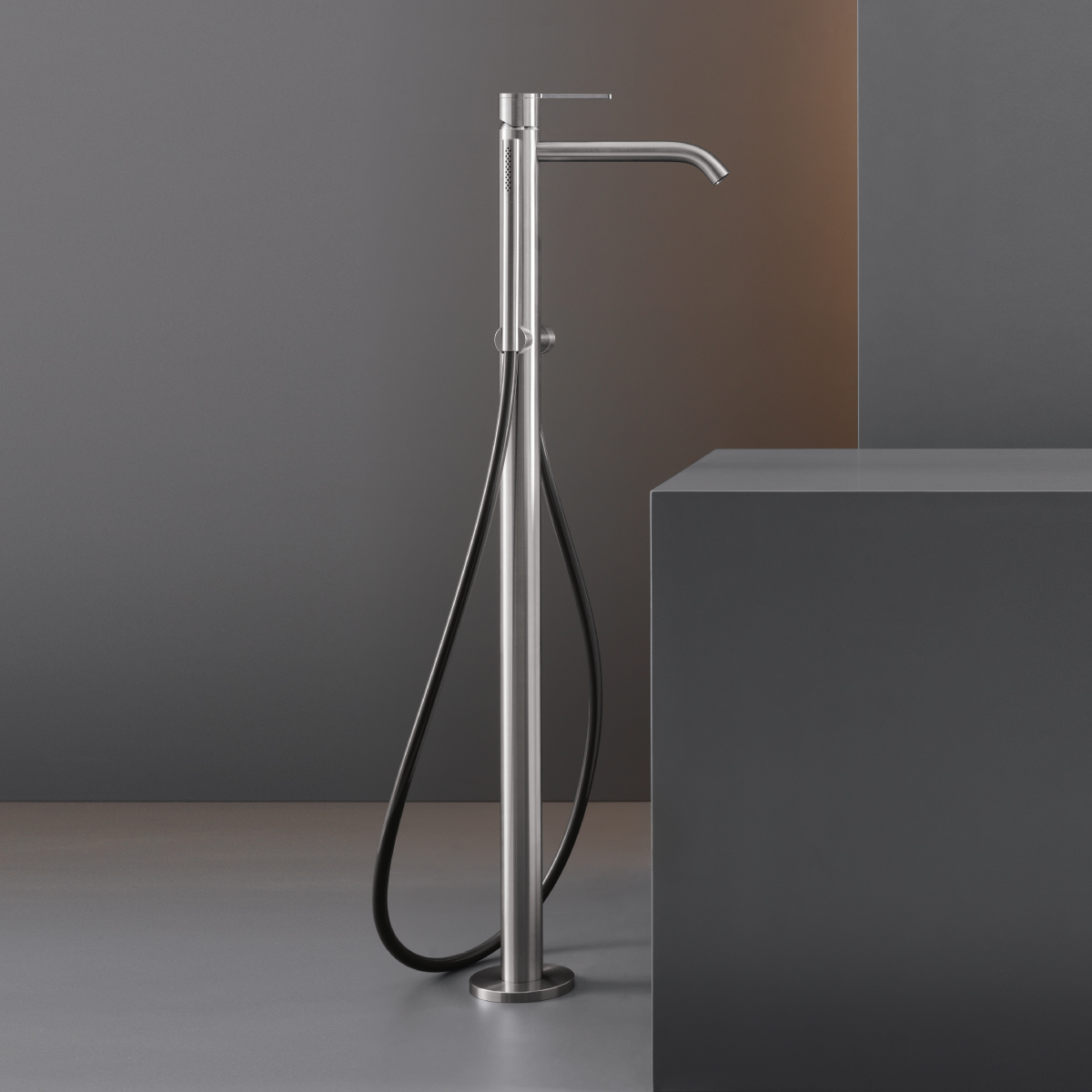 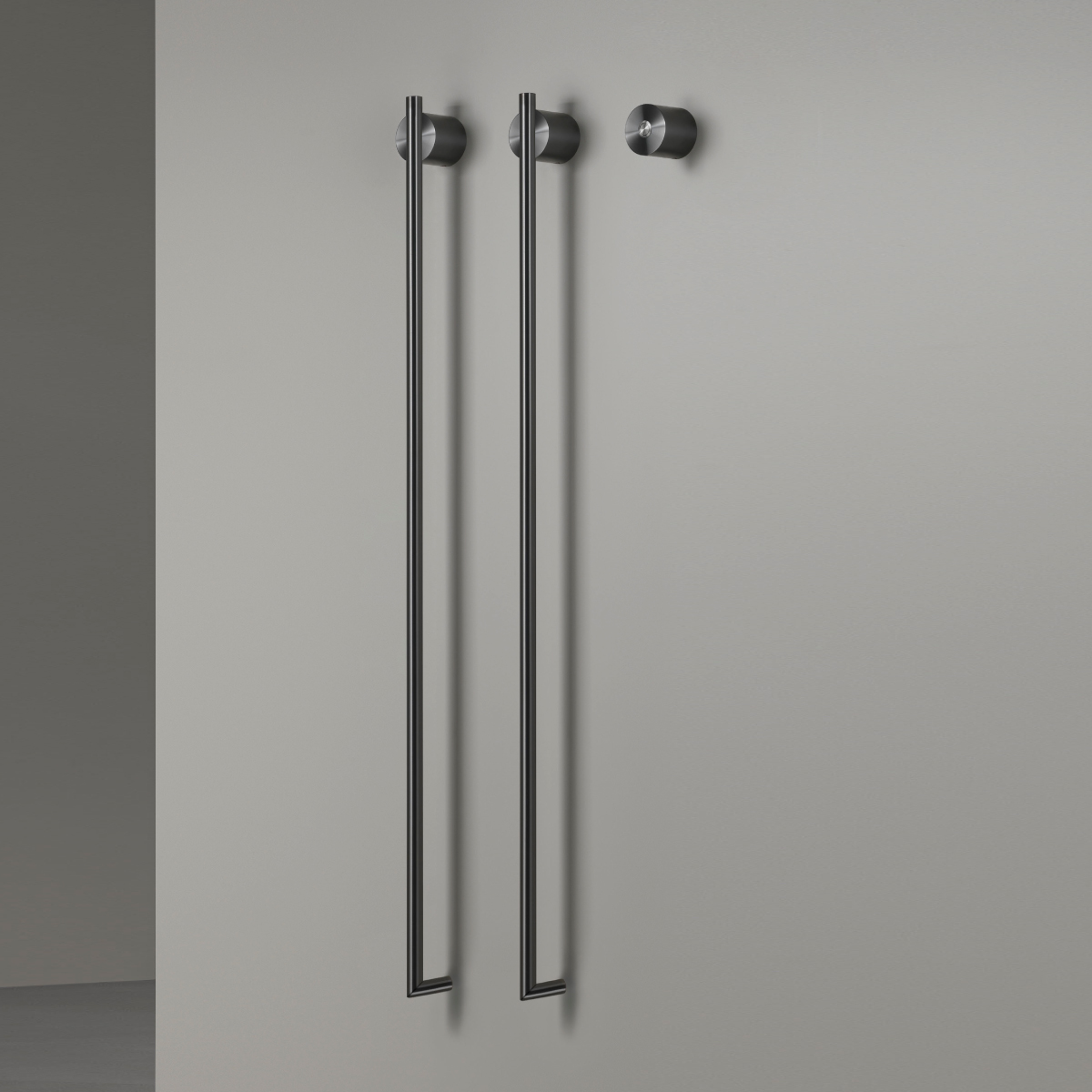